My cmnt: Our democrat-run media and the democratic party are so wicked. They constantly accused President Trump of ‘putting kids in cages’ while the truth was he took very good care of the few that came over illegally. Whereas both Obama and O’Biden have created and sustained actually deplorable holding cells for tens of thousands they both invited and encouraged to invade our country.

Congressman Cuellar, who lives along the Texas border with Mexico, told Axios these unaccompanied migrant children are living in eight “pods” designed to hold up to 260 people. However, Border Patrol officials are actually holding more than 400 unaccompanied male minors in the spaces, the Texas congressman said.

The Biden Administration has not allowed news media or Members of Congress to photograph the conditions under which these migrant children are being held.

Cuellar recently visited the facility, but did not take the photos. He said the images were captured over the past weekend.

Project Veritas’ James O’Keefe released additional photographs and video leaked from inside Border Patrol facilities where up to 3,000 unaccompanied migrant minors are being held — often well beyond the 72-hour legal holding limit for minors.

These photos were taken within the last few days. There are eight pods with eight cells each in the facility. At any given moment there are an average of 3,000 people in custody here. The illegal immigrants are separated by age or physical size depending on room. pic.twitter.com/kFmZgTG2Iv

Why did Project Veritas have to do your job @PressSec? Did the public not have a right to know? #BidenBorderCrisis pic.twitter.com/mXQM6YbttJ

During the Obama/Biden administration in June 2014, Breitbart Texas’ Brandon Darby released leaked photos showing the deplorable conditions where children were being locked in jail cells — often packed shoulder-to-shoulder. The following photos are from that 2014 Breitbart Texas article. 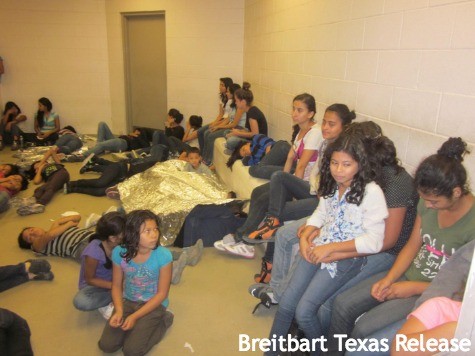 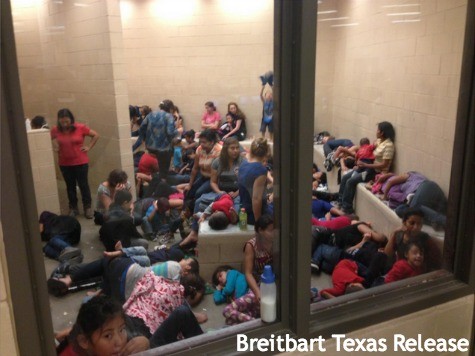 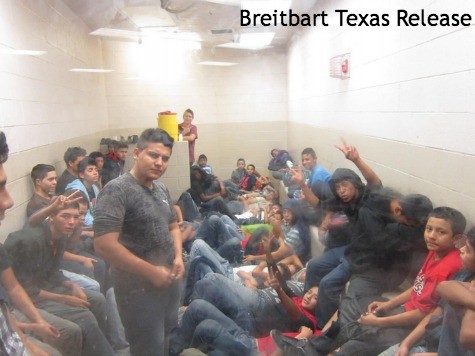 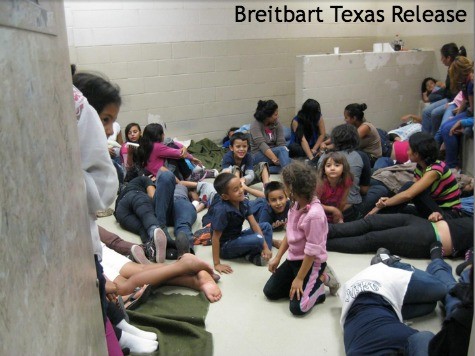 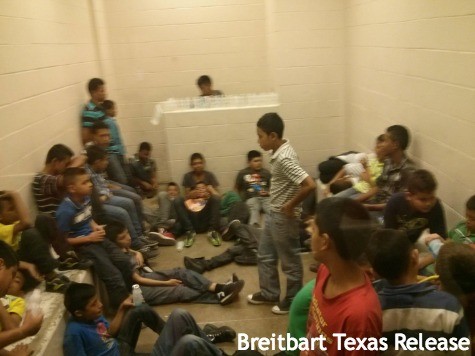 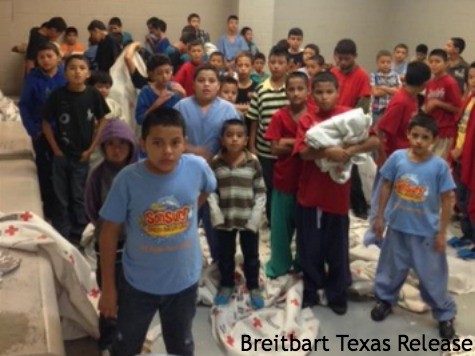 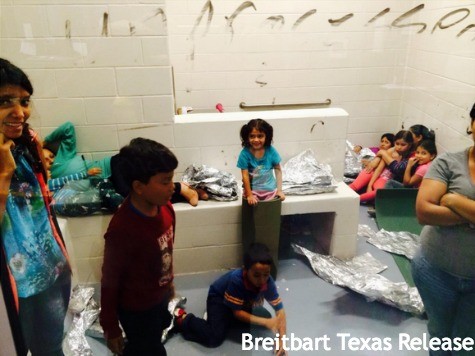 Yep, they’re in cages, and very crowded cages at that!

Will someone get AOC on a plane so she can cry outside the cages? You know she could not care less about the reality of what is happening now. Besides she couldn’t stand the stink of that place!

Lock Her Up! Build The Wall!

It might be more appropriate if she cried while INSIDE the cages.

where’re all the liberal screamers?? ,, “KIDS IN CAGES”

the “KIDS IN CAGES” had it better ,,, well liberal swine ,, where are the tears now?/

(nothing to see here, there is NO crisis) right?

You could sum it up in one hashtag.
#DEMSAREEVIL

The first one made me laugh.
Let’s add
#DemsLoveBestiality (that’s probably coming..)
#DemsLoveInfanticide
#DemsLoveHumanSacrifice
#DemsAreCertifiable (look it up in the Urban Dictionary)

This is just the start. In the next 4 years between 50 – 60 million foreign nationals will flood the border. On top of that the 35 – 40 million already here will be given citizenship with all parties getting all the benefits they apply for. The average American will have to work until 70 if they live that long for their meager SS check. Yes America is finished due to a stolen election.